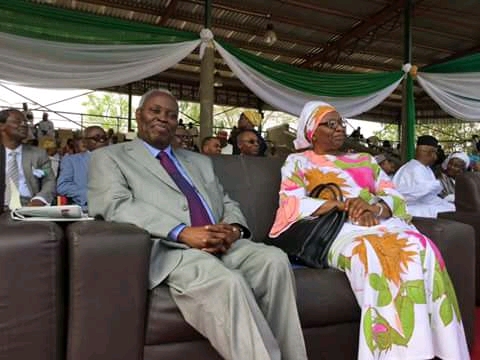 The occasion of the investiture of the degree honoris causa held on Saturday, February 24, 2018 at the auditorium building of the university Main Campus.

The event was well attended will witness the presence of Deeper Life Bible Church National oversees, will attract the 36 state overseers and senior leaders in the church as well as long time friends and colleagues of the renown man of God.

William Folorunso Kumuyi (born 6 June 1941) is the founder and General Superintendent of the Deeper Life Bible Church situated at KM 42 on the busy Lagos-Ibadan Expressway, Nigeria. He is the author of several books. In the early 1970s Kumuyi worked as an education lecturer at the University of Lagos.

Pastor W.F Kumuyi was born into a Christian family in Erin-Ijesha, Osun State, Nigeria. He completed his secondary school education in 1961, and in 1962 started teaching mathematics at Mayflower School in Ikenne, Ogun-State, from where he proceeded to the University of Ibadan and in 1967 graduated with a first-class honours degree in mathematics. He became a born-again Christian in April 1964.

He gained a first-class degree in Mathematics at the University of Ibadan; then went back to Mayflower School to teach. After five years he went to the University of Lagos to do a Postgraduate Certificate in Education and became a lecturer there in 1973; and that was when he started a small Deeper Life Bible Study group. 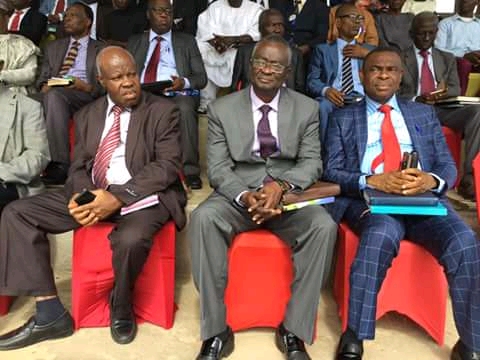 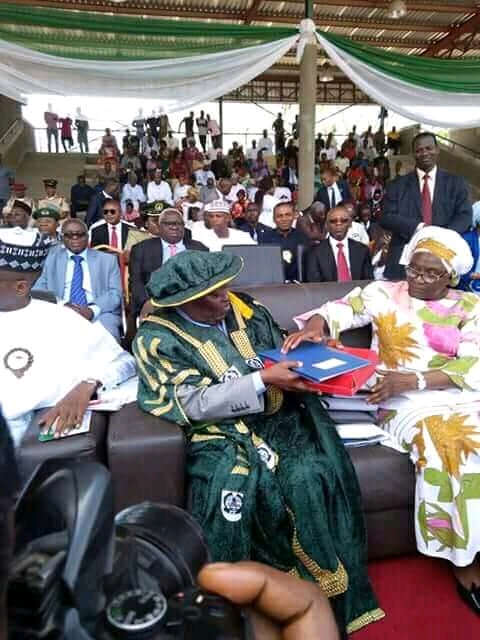 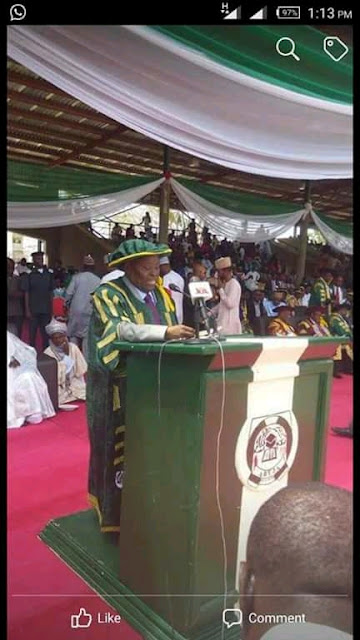