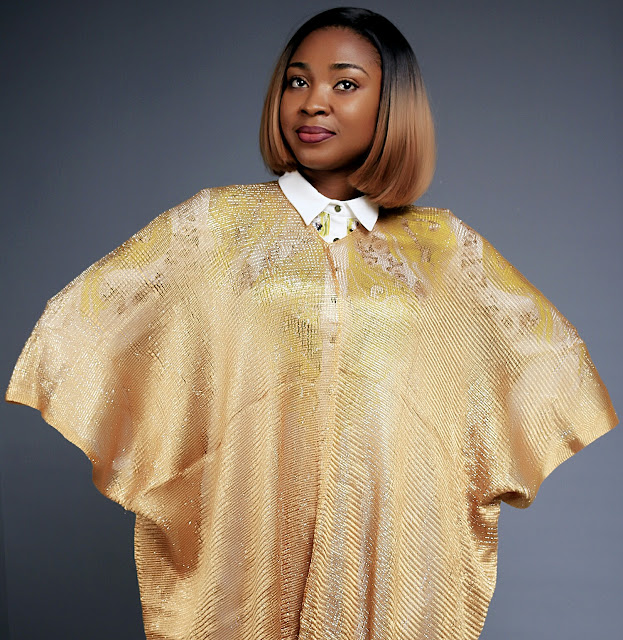 Branding has always been an integral part of art and business and the music industry is no exception. Female gospel artist Gold de ambasadore styled under the Tgroopzmusic label has recently unveiled her brand costume which she will be seen in and known for in the coming seasons.

Several things have led to this bold and uncommon initiative, one of which is the importance of brand identity and defined brand forms for an artist at some point in their careers. A common denominator for this brand's costume will be a loosely fitted or draping Gold colored and hoodless tassel cloak/cape/Kimono garment.

The artist's appearance will also include hairstyles with a form of Gold ombre highlights mostly bobbed or straight ... So, when next you see a female artist in a Gold colored and hoodless tassel cloak with this description, that will be Gold de ambasadore. To God be the glory.

Bio
Gold Añuli - also known as (Gold de ambasadore) is Nigeria's first published female music producer (Kulienu - 2013 aired Nationwide across Nigeria) , an ace vocalist, songwriter, voice coach and motivational speaker.
She performs either accompanying herself with the piano or - in a 5 man or more band including  ensembles.

In 1999 Gold began an impromptu musical journey doing casual singing on several platforms and backing vocals for several top artists at a young age before adopting a professional music career in 2007 as a solo recording artist.  By 2008, she relocated to Lagos western Nigeria and Joined the Believers Loveworld music team under the direction of Evangelist Kathy Woghiren.
In 2010,Through four levels of competition in the Black Entertainment Television (BET) organized singing talent  programme, the Nigeria edition of the “SUNDAY BEST” competition; held in Eko Hotel and Suites Lagos Nigeria, she emerged as one of the seven (7) selected winning vocalists amidst 1000 talented singers . The auditions were officiated by talented Judges, Kirk Franklin, Donnie Mclurkin, Kim Burrell and Muyiwa. Gold Añuli continues to inspire young upcoming artists to keep moving forward against all odds. 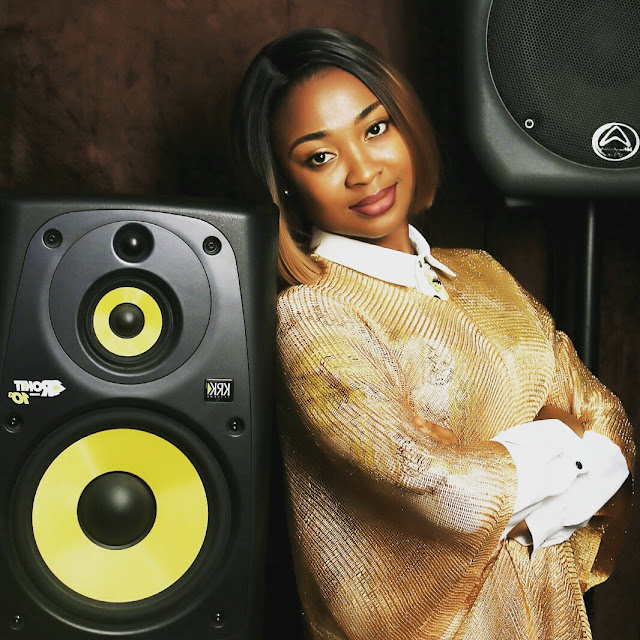 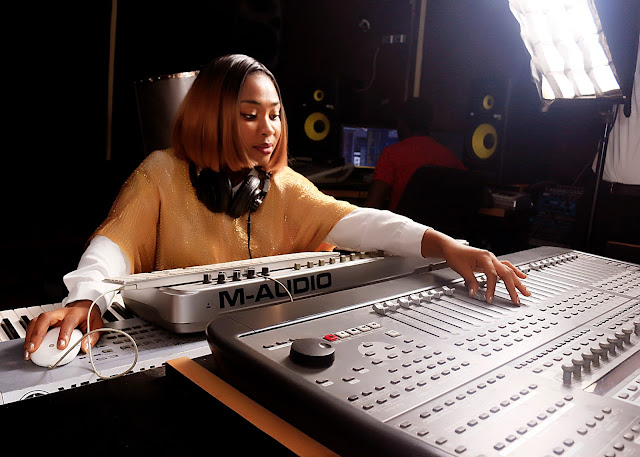 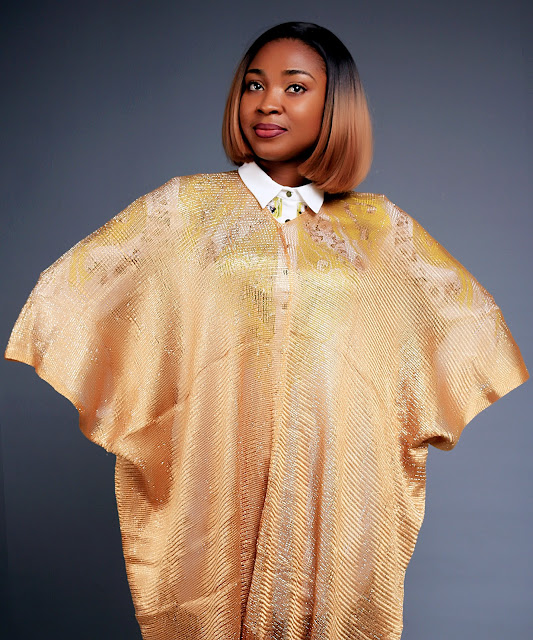