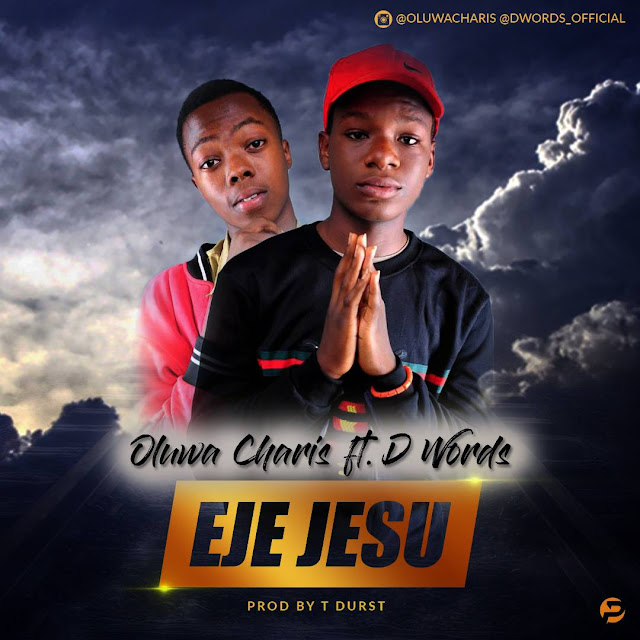 
"Eje Jesu" which is Yoruba, in English means Blood of Jesus

This single is aimed at shedding light on the essence and benefit of the Blood of Jesus to everyone (both believers and sinners) he is also boasting and bragging about his faith and assurance in the blood of Jesus.

This song was produced, mixed and mastered by the maestro producer, T-Durst