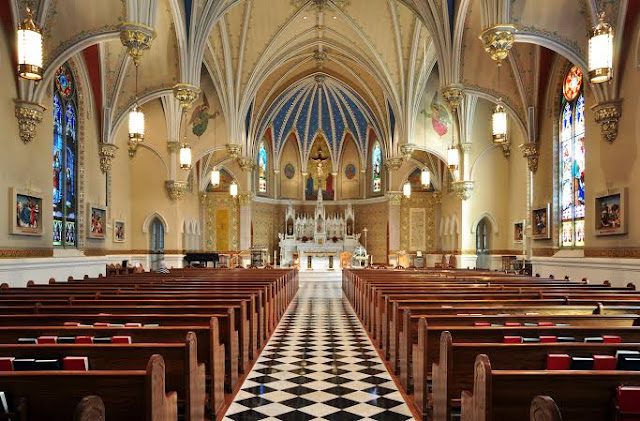 Archbishop of Kaduna Catholic Diocese, Most Rev. Matthew Man-oso Ndagoso has said it demystified the mistaken impression that the Catholic Church is one of the richest churches in the world.

He said some people even have the erroneous impression that the head of the Catholic church, Pope has a mint from where he distributes dollars to dioceses all over the world.

Bishop Ndagoso restated that the catholic leadership does not engage in wasteful spending, but proper management of its resources to the envy of the world.

“Many people in our country, including Catholics, are under the wrong impression that the Catholic Church is very rich. “If we are rich we would have bought fleets of jets like any other church, but we are not.

“Some even think that the Pope has a mint in the Vatican where he prints American dollars and the Euro which he distributes to catholic dioceses around the world. “If anything, what makes our church look rich is the ability to properly manage scarce resources with prudence and transparency.