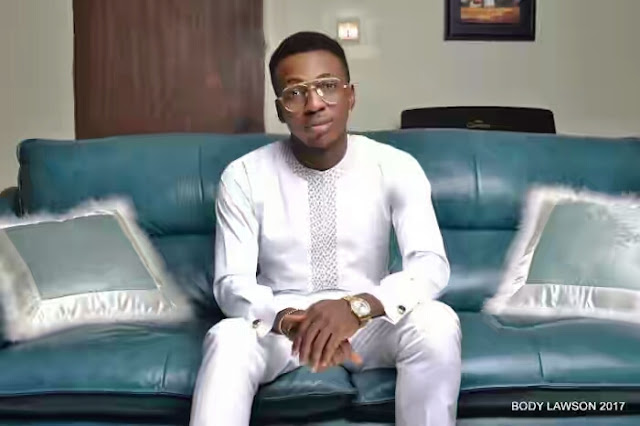 The renowned Nigerian gospel artiste, Frank Edwards have warned youth on the danger of  drugs, while stressing that it is old fashion not to be a born again Christian.

Frank Edwards said this in an interview with Independent during the media briefing at Eko Hotel, Victoria Island for the 12th edition of Xperience gospel concert  held last week Friday, the Believers’ Love World (Christ Embassy) member,  revealed that  despite having the opportunity to do drugs chose not to but decided to serve God and be a light to his generation. Reason he said has brought him far and has kept him going.

“I advise youth to run from drugs. It is old school not to be born again. You know you have to love Jesus and allow him use you for your generation and be a light to the world. So don’t drugs, be clean, be good and ready for a bright future.

“I love God and I make sure that I show my love for him in my conduct and everything I do. I just want to represent. This is what has kept me going. Since I am young I have an opportunity to do drugs or any other wrong thing but I have chosen not to but to live for Jesus and be a light to my generation. I am affecting a whole lot of youth because of my decision. If you do drugs you would truncate your future and end up in a rehab. So don’t go the way of drugs,” Edwards stated.

Turning to parents, he charged them to pay attention to raising godly children and at the same time be friends with them so as to make the best  of their children.

“The Bible says train up a child in the way he should go and when he grows he will not depart from it. Parents have a lot of responsibility in terms of raising godly children. They should remember that whatever they make of them is what they would get of them.

“Parents should be involved with their children, they should  know their children and know who their friends are, know where they are going and coming from. Don’t just pay their school fees and relax, it is more than paying school fees, make them your friend and make them free to talk to you so that they can tell you the truth all the time. In that way you will be able to direct them a right,” he said.