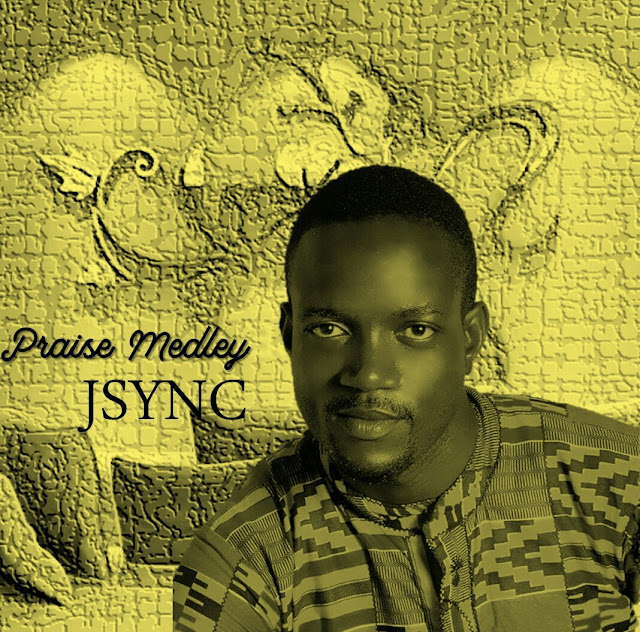 The song medley was born from the urge to praise God in his awesomeness after a near death encounter in 2014.recorded in 2015 it features  Cuebitze & and Femi. Listen and praise God faithfully

Jsync is a singer and a song writer hails from imo state and Edo born.spent his early years in Edo and Lagos precisely which makes him fluent in the afenmai language and a bit of Yoruba. Diploma in mass communication from the federal polytechnic Auchi , He is a team leader, a builder and a lover of Good music especially the contemporary gospel and classical music.currently with church of assumption choir Falomo Ikoyi where he heads the chorus team